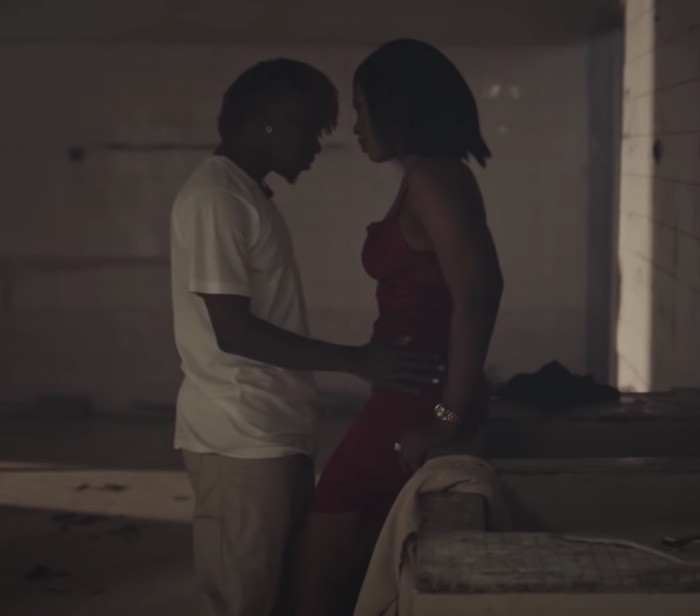 Oxlade releases a short film titled “Without You” based on the songs “Pay Me” and “More” from his most recent “Eclipse” EP.

The short film revolves around a mystical loop of the same thing happening but at different times for different people.

This is an unusual and twisted love story between two individuals. These individuals exist metaphorically, even though they are fictional characters.

Watch the short film below:-

How far are you willing to go for love? 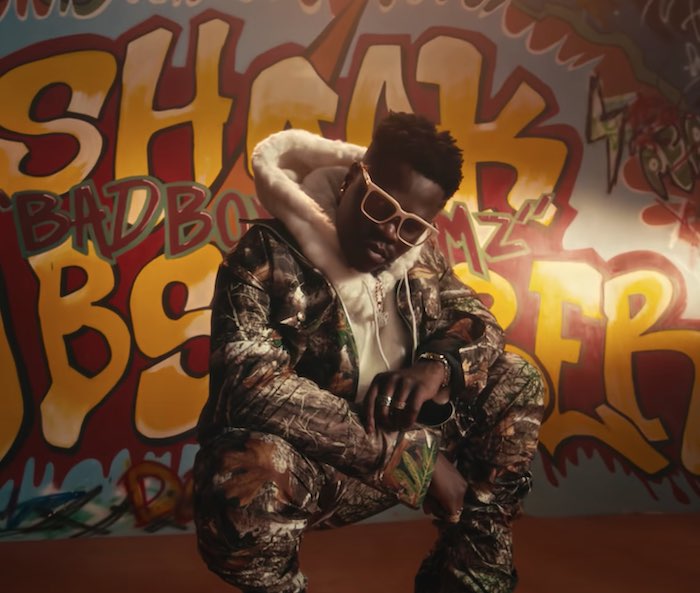 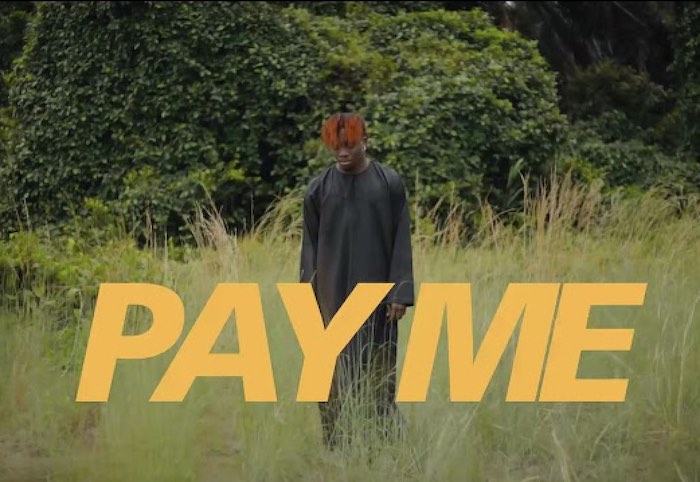 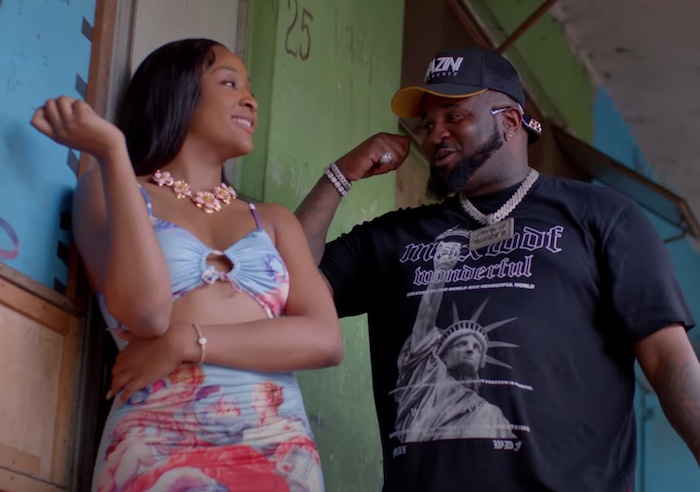