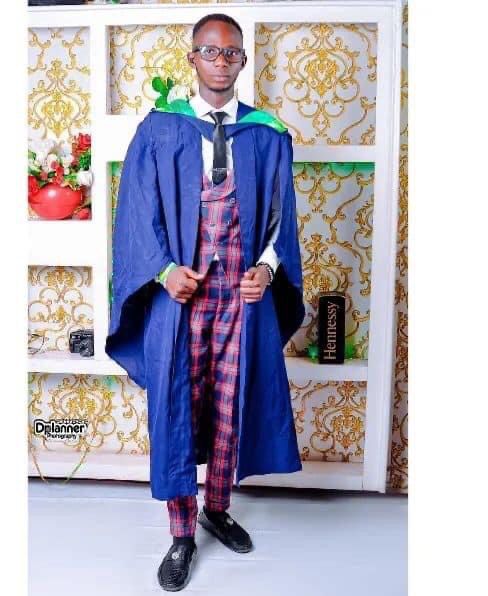 A first-class graduate of the University of Ibadan (UI) took to Facebook to share his grass-to-grace story, following his graduation from the school.

The student named Mayowa Joshua Amusan said he had parallel F9 in the first NECO examination he sat for and proceeded to write WAEC three other times before he finally succeeded and gained admission to study Agricultural Technology in the polytechnic, Ibadan.

Amusan went on to reveal that though he graduated with distinction from the polytechnic, he was reluctant to purchase the post-UTME form for UI to further his education because he was scared he wouldn’t pass the exams.

However, with the support of his family, he was able to get the form and got admission into UI to study Agricultural Economics, where he did not only graduate with a first-class but also emerged as the best graduating student from the department.