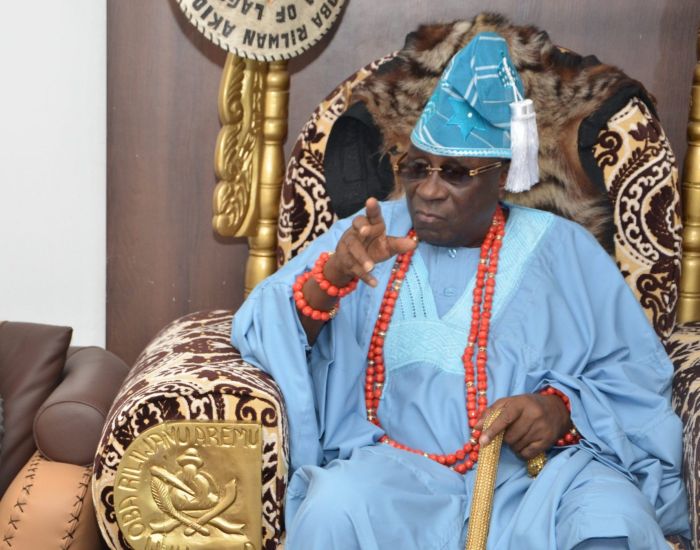 Three days ago, the 21 October 2020, the palace of Rilwan Akiolu, the Oba of Lagos, was overtaken by suspected thugs.

The suspected thugs broke into the palace situated at Lagos Island despite the presence of soldiers and made away with the Oba’s staff of authority, royal shoes, vandalised many vehicles in the palace.

Because the Oba did not respect himself and the throne otherwise this shameful act wouldn’t have happened. He’s now into politics, which is wrong. A traditional ruler is not supposed to involved himself into politics. But the Oba of Lagos State did that. In fact, he endorsed and recommended Buhari to Lagosians in 2015 and 2019. That’s the anger of those that invaded his palace, took away his staff of authority and royal shoes.

In a nutshell, the oba cup don full and even the gods are no longer with him. For everyone in the street to turn blind eyes on the hoodlums carting away with the staff of office truly defines how irresponsible the Oba himself has been in the eyes of his subjects.

People would have resisted and retrieve it immediately but none did. Instead, they were all happy and applauding the hoodlums.

The Oba of Lagos must be a wicked, careless, incompetent traditional ruler, to have been treated this way by his subjects. The king has no political power, but is sought as a counsel or sponsor by Nigerian politicians who seek support from the various residents of Lagos.

This is a shame to the Ancestral Stool of Lagos State. The King should apologize and disengage himself from politics.

And why did he run away leaving his staff of authority? I thought a monarch is supposed to protect his staff of office with his life. An Oba that left his staff of office and ran for his life, is that one Oba? What does that tell you. It simply means that the staff, the throne are powerless now. If they were powerful, the hoodlums wouldn’t have successfully entered the place in the first place.

He hide dollars in a coffin. Stocked COVID-19 palliatives in his palace..foods meant for the people. WHY? That’s an act of wickedness. He deserves what he got from the hoodlums if you ask me. When Injustice Becomes Law Resistance Becomes Duty.

What’s Your Take On This?

Do You Support The Action Of The Suspected Thugs?

JOIN THE DISCUSSION: Drop your opinions in the comments section.

C.E.O at Soglitz | NAIJAGLIITZ I'm Just The Easiest Person On Earth.. With A Passion For God And A Purpose For Living.. Confident but humble, creative ... Tel: +2347030322849, | Twitter @Naijaglitz2 Facebook @Soglitz Google+ naijaglitza1@gmail.com or mailto:admin@soglitz.com
@https://twitter.com/Naijaglitz2
Previous It’s Risky To Buy Anything From Unknown Source – Open Letter To Nigerians After National Lootings
Next #EndSARS: We must listen when they tweet before they protest on the street 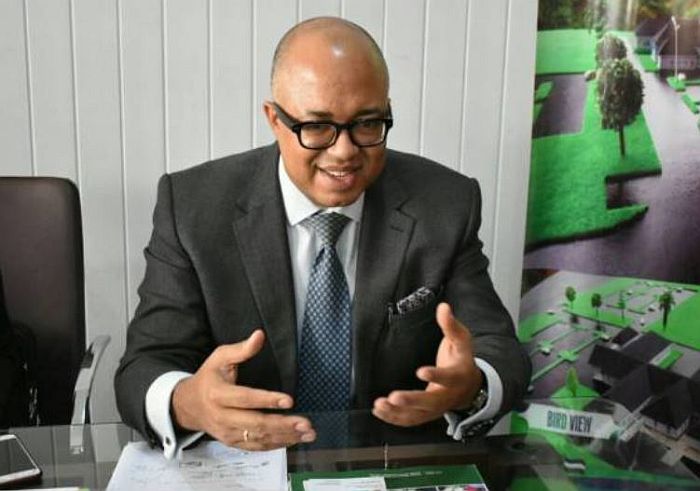 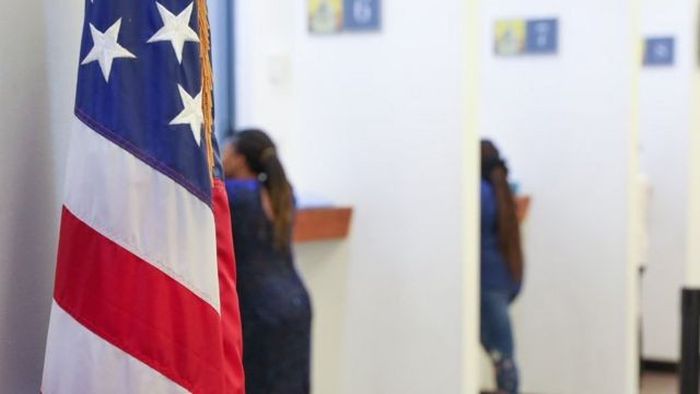 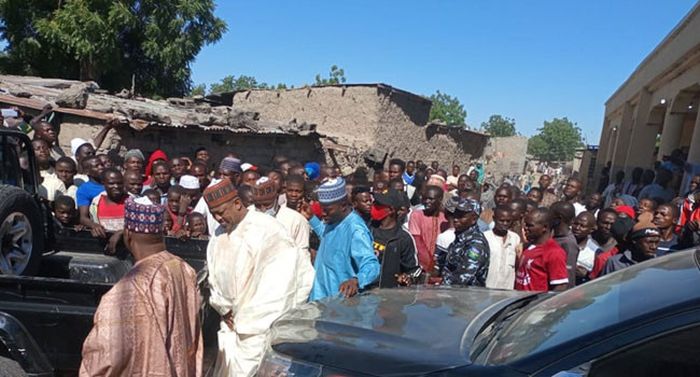