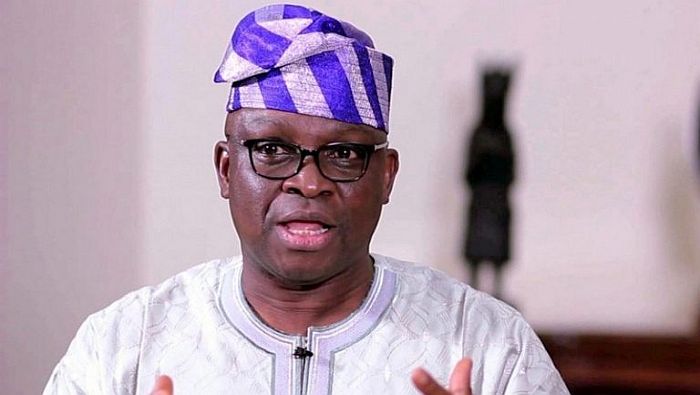 The former Minister made this accusation in a statement made available to newsmen on Tuesday.

Oyelese stated that it was worrisome that Secondus was feeling unconcerned about the lingering crisis between the two PDP leaders in the South-West.

He also accused Secondus of encouraging factions which was tearing the party down.

He stated that apart from the crisis between Makinde and Fayose, there was no friendly atmosphere in any state chapter of the party in the region.

He expressed that the state of things in the party might make it impossible for the state to retain the only state it won during the 2019 elections.

The former minister asked the national chairman of the party to reach out to the founding fathers of the PDP from the South-West and seek their inputs on how to resolve the crisis.

C.E.O OF SOGLITZ I'm Just The Easiest Person On Earth.. With A Passion For God And A Purpose For Living.. Confident but humble, creative,Gentle,Easy Going Too, open minded and extremely positive. Despite a lifetime of accomplishments, I am still committed to finding ways to grow as a person and make the most out of life...! Tel: +2347030322849, +2349070140480 | Twitter @Naijaglitz2 Facebook @Soglitz Google+ naijaglitza1@gmail.com or mailto:admin@soglitz.com
@https://twitter.com/Naijaglitz2
Previous ‘I Used To Think About Everyone Else But Myself’ – Toke Makinwa
Next Bartender Jailed 8 Years For Illegal Withdrawals From His Employer’s Account

Here Are Few Things To Know About Sunday Igboho 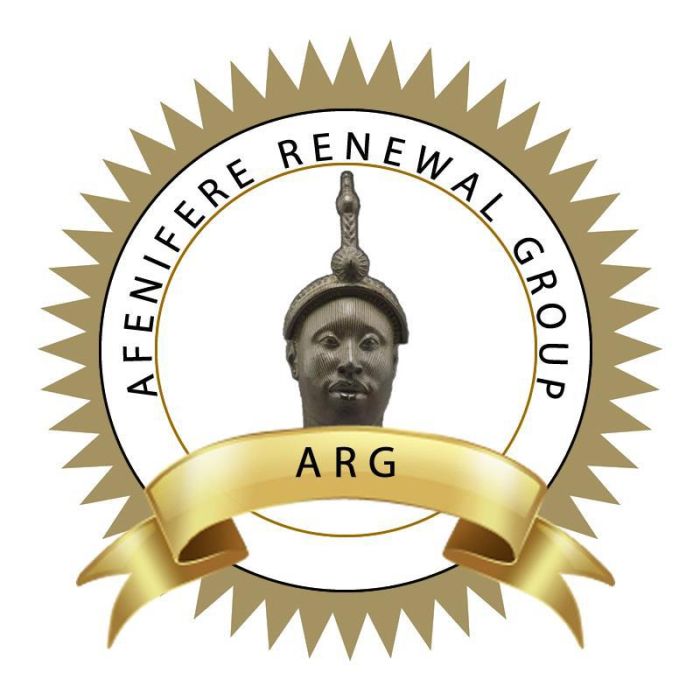 FULANI EVICTION!! All Nigerians Should Be Treated Fairly, Equally. Afenifere, YCE, Others Caution 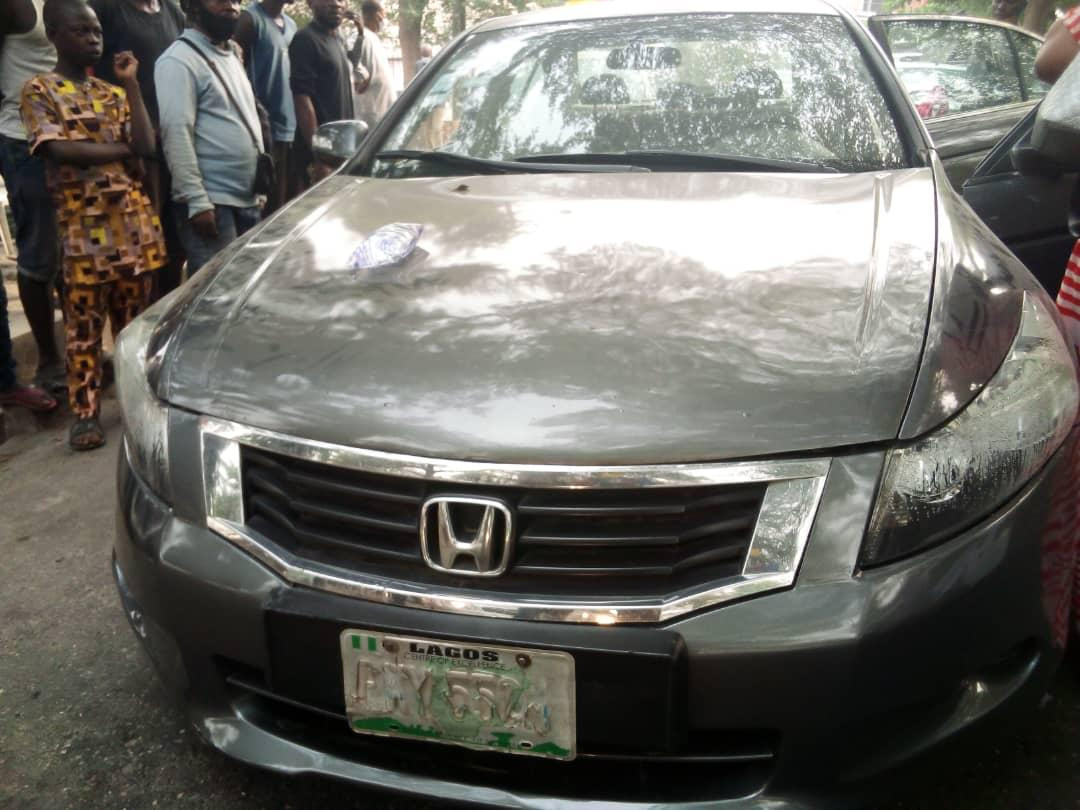