Speaking in an interview on Sky News, Burna stated it might be over for Nigerian youths if the aim of the #EndSARS protest is not accomplished.

Nigerian artiste and Grammy Nominee, Burna Boy in an interview have stated the importance of the #EndSARS protest and how fed up the Nigerian youths are with the govt.

Speaking in an interview on Sky News, Burna stated it might be over for Nigerian youths if the aim of the #EndSARS protest is not accomplished.

The singer who further stressed that the protest is not politically motivated stated that it is centred on police brutality even though there are other issues in the country which should have ignited it a long time ago.

Burna also alleged that the politicians tried infiltrating the protest with hoodlums to make it look like it was violent.

C.E.O at Soglitz | NAIJAGLIITZ I'm Just The Easiest Person On Earth.. With A Passion For God And A Purpose For Living.. Confident but humble, creative ... Tel: +2347030322849, | Twitter @Naijaglitz2 Facebook @Soglitz Google+ naijaglitza1@gmail.com or mailto:admin@soglitz.com
@https://twitter.com/Naijaglitz2
Previous #EndSARS: Tonto Dikeh Blows Hot, Vows to Sue Blogger For Doing This To Her
Next This Is The Speech Buhari Should Have Delivered Instead Of That Jargons He Said (READ UP) 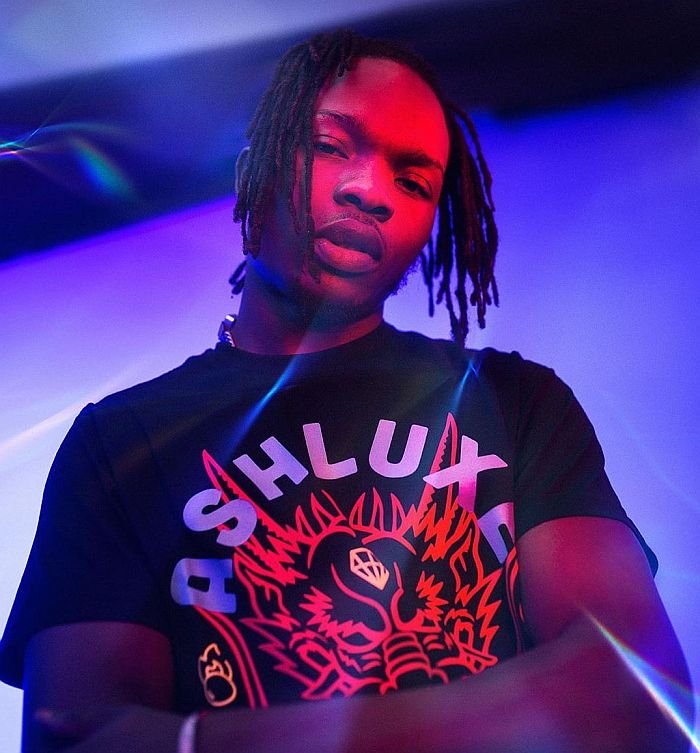 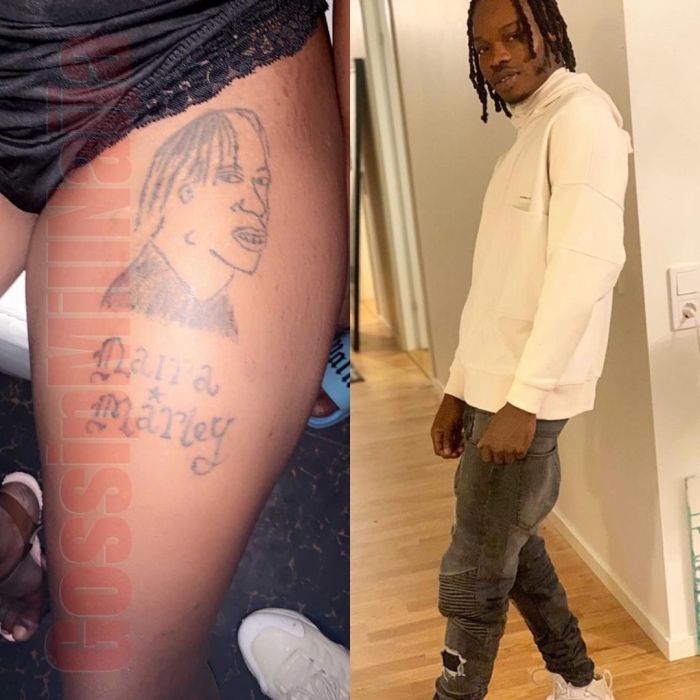 Lady Shows Off New Tattoo Of Naira Marley’s Face On Her Laps – Do You Think The Tattoo Really Resemble Him? (SEE PHOTO) 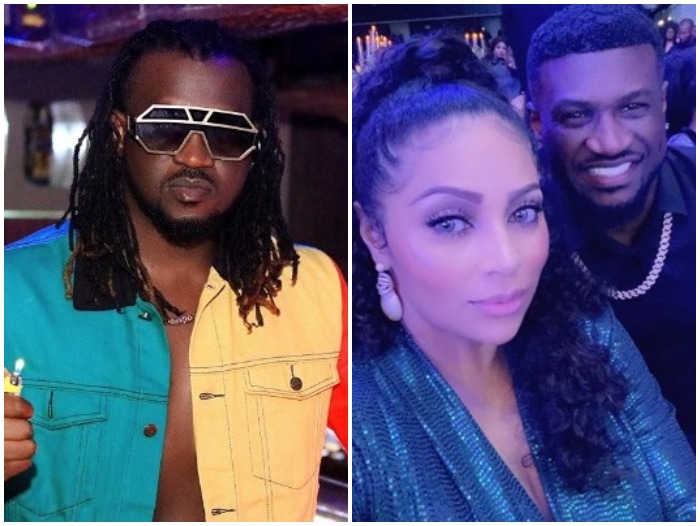 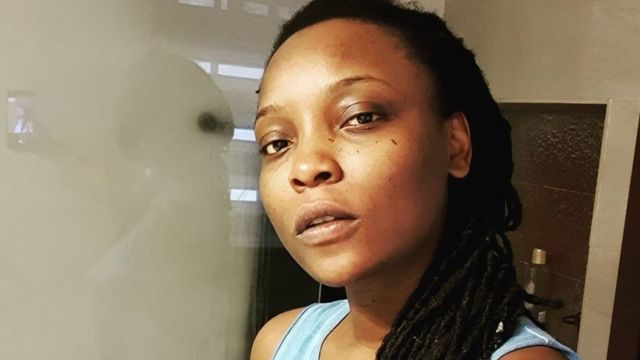 For her role in capturing events of October 20, 2020 when soldiers shot at protesters …